​ ​2016... still working on LP III. It seems like A Fabric of Beliefs was released a decade ago. Many things happened since. The work for this new record started in February 2015, dungeon summer sessions in 2015 and 2016 and a lot of pauses in between. There were hours of material to carve into. We're almost there, working with my loyal crew of evil brothers. I even let them messing up the tracks while I was resting in Portugal, that's how much I trust them. We'll be finishin 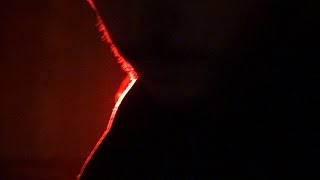